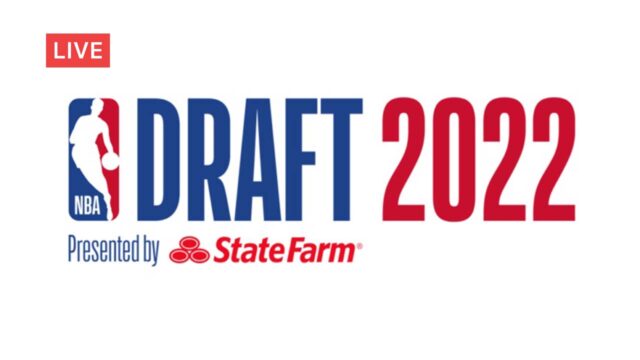 Who will be selected first overall remains anyone’s guess, but those four players will all hear their names called early on by NBA commissioner Adam Silver.

Filipino in the NBA

Sotto is one call away from making history as the first full-blooded Filipino to reach the NBA.

The 20-year-old, however, won’t be the first of Filipino descent with that distinction belonging to Raymond Townsend, who was drafted 22nd overall by the Golden State Warriors in 1978 and played a total of three seasons in the league with the Warriors and the Indiana Pacers.

The Orlando Magic have the top overall pick in the draft for the first time since 2004. After Orlando, the Oklahoma City Thunder pick second, followed by the Houston Rockets, Sacramento Kings and Detroit Pistons to round out the top five. While the order is set, anything can happen during the draft as teams are busy working the phones to wheel and deal picks. Multiple trades have already been made before the draft as the Lakers acquired the Magic’s 35th pick, while the Cavaliers dealt their second-rounder to the Kings. The Portland Trail Blazers also traded their 2025 first-round pick to the Detroit Pistons for Jerami Grant.

LOOK! A CHILD DEAD FROM A SNAKE