This was revealed by the film’s director and writer , Darryl Yap, who thanked Sy for betting on his work to draw in the COVID-spooked Filipinos back to cinemas.

Sy is president of SM Prime Holdings which runs the biggest chain of theaters in the country. Del Rosario produced the movie while Marcos aggressively endorsed the film which has been widely slammed as historical revisionism.

“Before we decided to put it in theaters, this was actually planned to be in Viva Max lang…If you will see, yung ibang crew ng SM may damit ng ‘Maid in Malacanang’ ‘yan,” said Yap.

The movie grossed P21 million on opening day on August 3 in over 300 cinemas nationwide. 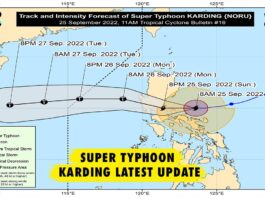 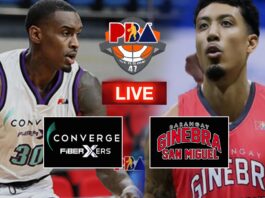 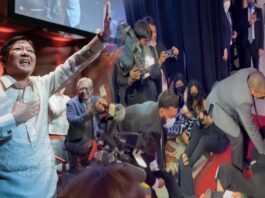 ABOUT US
Express Balita is your news, entertainment, music fashion website. We provide you with the latest breaking news and videos straight from the entertainment industry.
Contact us: contact@expressbalita.site
FOLLOW US
© Express Balita 2020
error: Content is protected !!