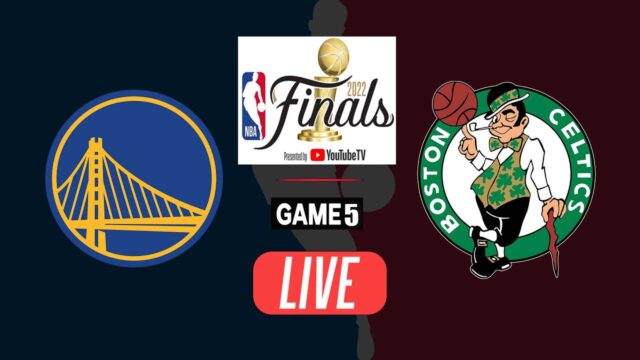 It’s tough to get a great feel for the Boston Celtics, as one game they look unbeatable and the next game they can’t hit a shot and get inconsistent play from their stars. I guess this would be a game where the Celtics bounce back. However, the Warriors grinded out a win in game 4, showing the heart and mental game of champions, and I just believe it’s going to be tough to beat them at home with this being the business end of the series. Remember, if that historic fourth quarter in game 1 doesn’t happen, the Warriors easily win their first two games at home. Role players play better at home, so I expect a big game from Poole. Give me the Warriors.