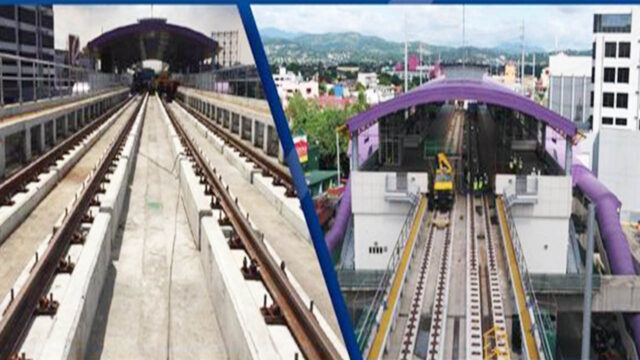 Rail commuters coming from and to the east side of Metro Manila will soon experience a more convenient travel as the two (2) new additional stations of the LRT-2 East Extension Project will finally commence operations on 27 April 2021.

To recall, in a project briefing and concourse walk-through of the line’s Marikina Station in January 2021, DOTr Secretary Arthur P. Tugade stressed that the stations must be finished immediately so that the riding public can benefit from the project at the soonest possible time.The two new stations will serve commuters from Recto, Manila going to Masinag, Antipolo, and back. Travel time from Recto to Masinag will be just around 40 minutes.Once completed, the LRT-2 East Extension can accommodate an additional 80,000 passengers daily, boosting the entire rail line’s current daily ridership to 240,000 passengers.

Meanwhile, works are ongoing for the Package 3, which covers the project’s electro-mechanical system, rails, power supply, telecommunications, and signaling system.

How To Use Basic Design Principles To Decorate Your Home